In a series of posts, Geoff Sutton has documented both people and institutions illustrating how doctors and pharmacists worked together to meet the needs of the growing Black community around Lincoln and Gilbert.

Model Drugs and the Walnut Hills Pharmacy  were owned and operated by Black professionals — men and women — who also became active in civic affairs. One example is Archibald Dickerson, founder of the Walnut Hills pharmacy, who was active during WWI. 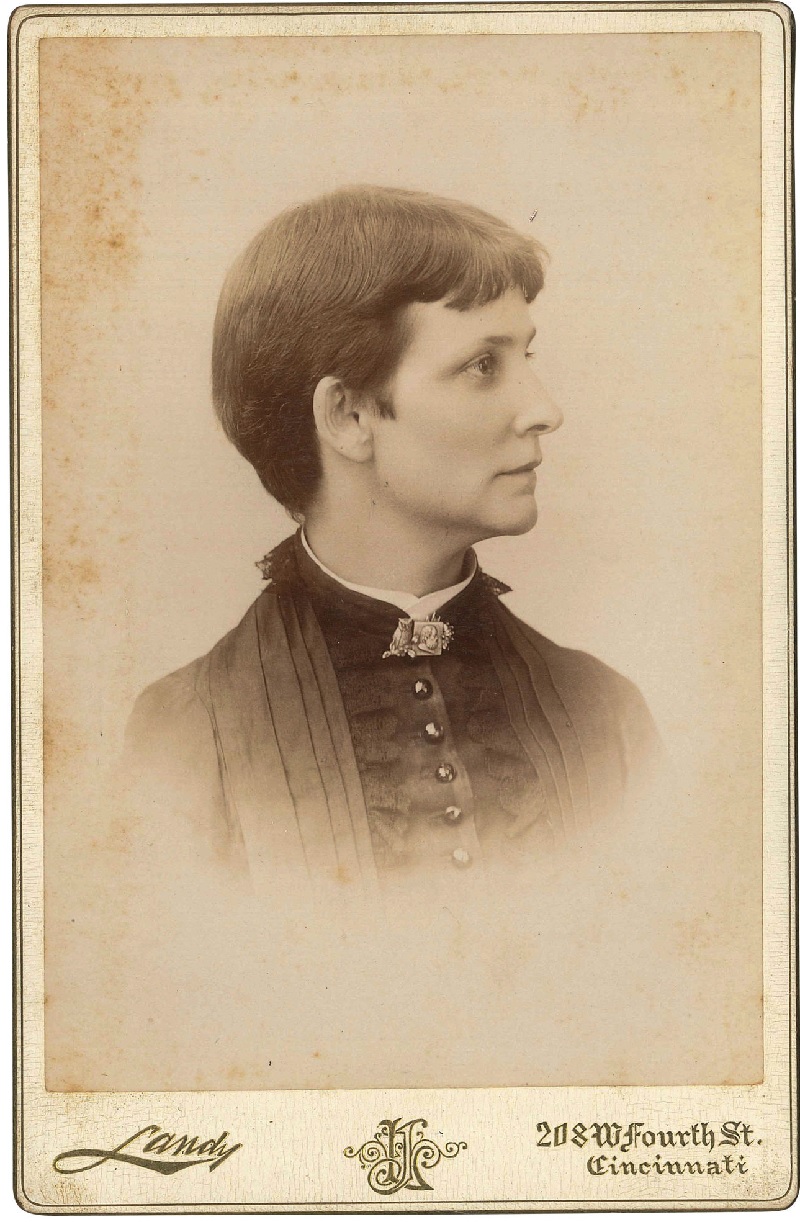 Doctors, too, had their offices in Walnut Hills and partnered with pharmacists, both in business ventures and in the life of the community. Dr. Elmira Young Howard both was mentored by and mentored other women doctors, including Consuelo Clark, daughter of Peter Clark.

This series also illustrates how Cincinnati’s Black middle-class community attracted talent from the universities open to African-Americans, and how those entrepreneurial professionals provided civil rights leadership and developed local institutions.